It is known that Brazil has one of the most complex and developed medical and dental care insurance markets in the world, similar to countries such as the United States, France, Germany, South Africa, Canada, China, Japan, Spain, and Australia.

In order to help all those interested in the sector to better and more easilty understand it, the Abramge/Sinamge/Sinog System prepared the magazine publication Cenário da Saúde (Health Scene). 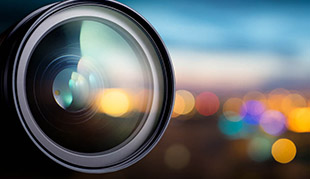